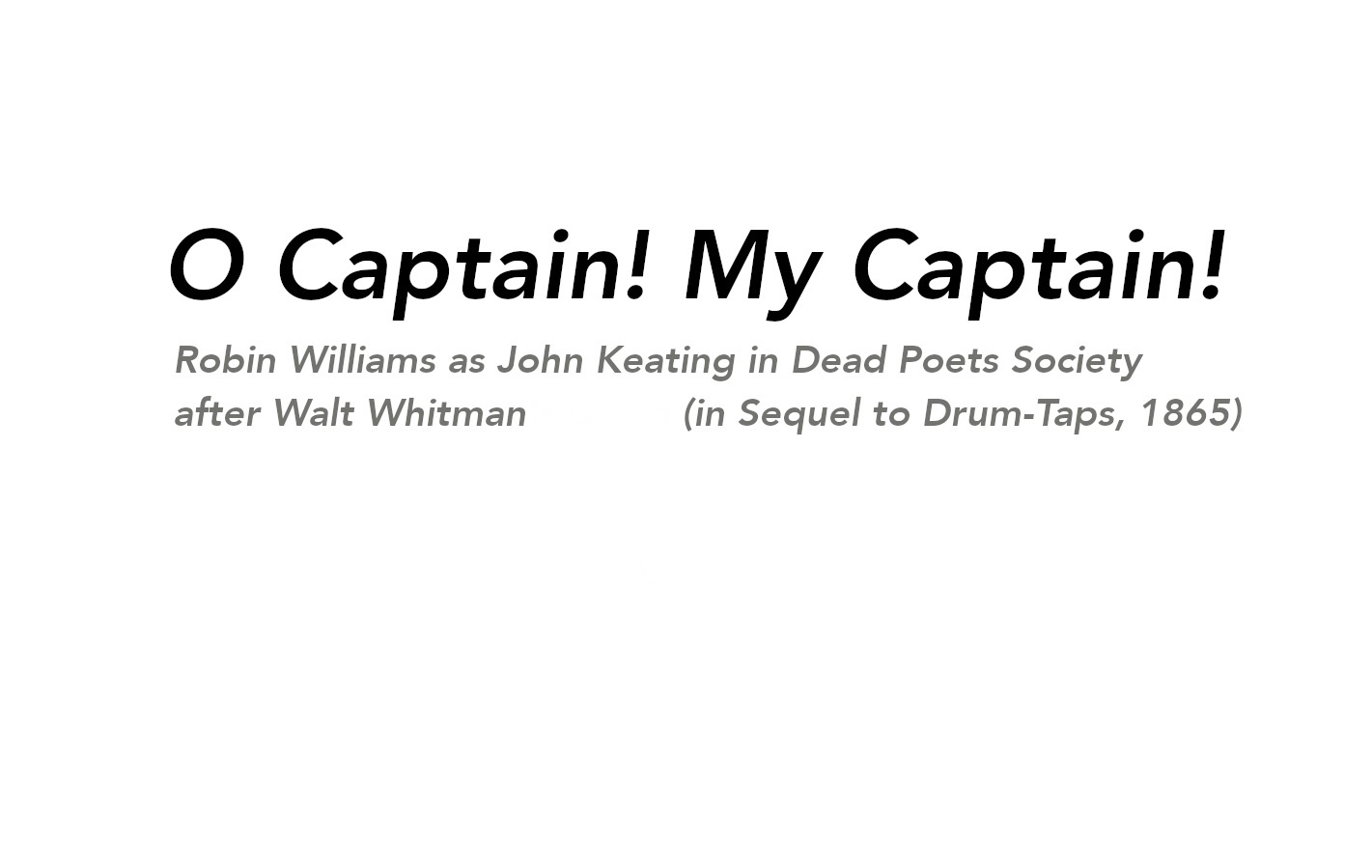 ChatGPT: goofing around with artificial intelligence

Wolfgang: ChatGPT, explain why Robin Williams was a fantastic actor.

ChatGPT: Robin Williams was a fantastic actor because he had a unique ability to connect with audiences and bring characters to life in a way that was both hilarious and heartfelt. He was known for his quick wit and improvisational skills, which allowed him to bring spontaneity and energy to his performances. He also had a great range as an actor, and was able to portray a wide variety of characters in films, television, and on stage. His performances were always lively and engaging, and he had a special talent for making people laugh and feel good.

Wolfgang: Why do people become teachers after they watched Dead Poets Society?

ChatGPT: It’s possible that people might be inspired to become teachers after watching the movie Dead Poets Society because the film portrays teaching as a noble and rewarding profession. In the movie, Robin Williams plays an English teacher who uses unconventional methods to inspire his students and help them discover their passion for literature and poetry. His passion for teaching and his dedication to his students is inspiring, and it might motivate some viewers to consider teaching as a career. Additionally, the movie showcases the transformative power of education, and the ways in which a good teacher can have a positive impact on the lives of their students. This might also be a factor in why some people might be inspired to become teachers after watching the film.

Wolfgang: Why do I love Robin Williams?

ChatGPT: It’s difficult for me to say why you love Robin Williams, as I am an artificial intelligence and do not have the ability to experience emotions or personal connections. I can only provide information and facts about Robin Williams as an actor and a person. As I mentioned earlier, Robin Williams was a fantastic actor who had a unique ability to connect with audiences and bring characters to life in a way that was both hilarious and heartfelt. He was known for his quick wit and improvisational skills, and his performances were always lively and engaging. These are some of the reasons why many people, including yourself, may have enjoyed his work and found him to be a captivating performer.

Wolfgang: ChatGPT, make a poem about America in the form of a villanelle.

America, land of the free,

Where liberty and justice reign,

From the bustling cities to the rural fields,

We are a nation of diverse people,

America, land of the free.

Our history is one of triumph and strife,

Of struggles and successes,

But through it all, we stand united,

A melting pot of cultures and beliefs,

America, land of the free.

We are the land of opportunity,

Where dreams can be pursued and achieved,

We are America, proud and strong,

A shining example to all,

America, land of the free,

And now for some handmade article from UK’s the Guardian. Check this one out: https://www.theguardian.com/film/2019/jul/16/dead-poets-society-30-years-on-robin-williams-stirring-call-to-seize-the-day-endures